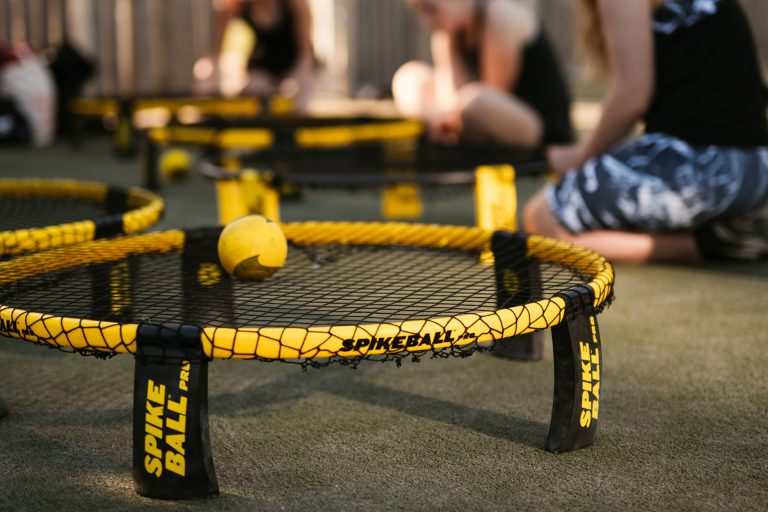 Spikeball sometimes referred to as roundnet, is just around ten years since it started. However, it’s quickly becoming a popular sport in the United States, with tournaments springing up. In this post, you’ll learn how to play Spikeball. Once you grasp it, you can play a new exciting game with your family and friends. Introduction … Read more 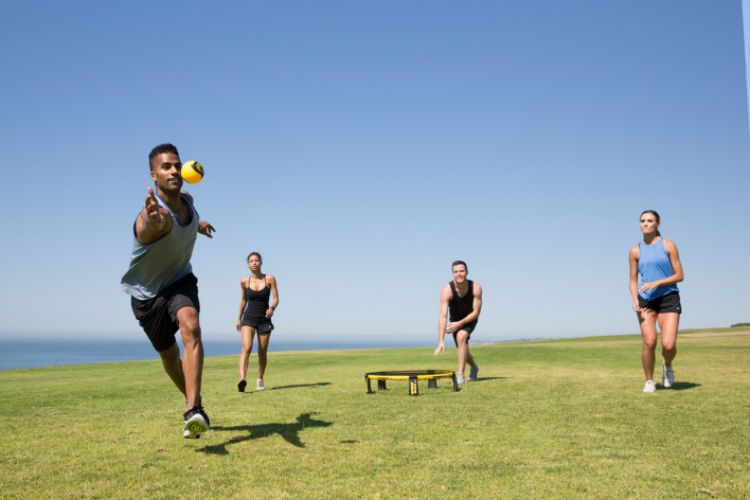 Spikeball is a team effort in which each team consists of two people. This sport follows by United States’ spikeball regulations. Here are some spikeball rules.  A serve is a hit by the player from the outside of the service line into the net. Then, the ball should cross over the net to the opposing player.  … Read more 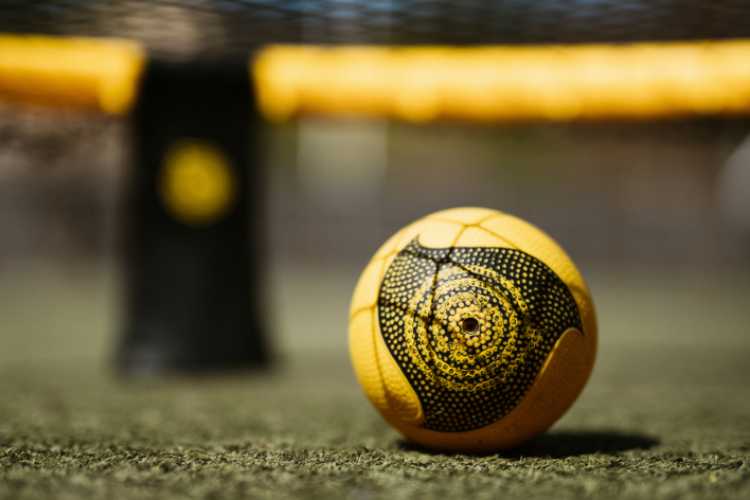 So, what is spikeball? More than 30 years ago, Jeff Knurek invented Spikeball, also known as roundnet. It may not be a familiar game, but somehow, it survived and has surged back to popularity. More leagues host spikeball games around the U.S., which makes it more known to people. It’s a fascinating game to play … Read more